Composer, producer, pianist and harmonica player Jason Rosenblatt is one of the world’s foremost innovators in diatonic harmonica technique. His performance on the unassuming instrument has helped to open new musical ground for the instrument long associated with “the blues,” into art forms as diverse as jazz, bluegrass, Klezmer and Turkish music. Since 2002 he and his group Shtreiml, for which he serves as musical director, have performed internationally at notable festivals and venues in Canada, the U.S. and Europe. His music has been heard on radio and in films, including the 2017 CBC documentary "Kosher Love" and the  Bravo production, “Last of the Wild Jews.” In 2010 Jason spearheaded the first Montreal Jewish Music Festival and as artistic director continues to promote Jewish music concerts and workshops to a multi-generational, multi-cultural and multi-lingual audience. Jason is especially concerned with educating the next generation of musicians and has given workshops and lectures on harmonica, and klezmer music to students of all-ages. Jason’s skills as a composer and musician have been recognized through awards granted by the Canada Council for the Arts, Conseil des Arts du Montreal, CALQ, the Lasko Foundation and PennPAT.

In addition to performing in concert and club settings, Jason along with his groups have performed at hundreds of private affairs throughout Canada, The US and Israel and is available to perform at your wedding or private function. Please feel free to contact him about his bands' diverse musical offerings from old time chassidic, klezmer, Israeli and modern chassidic to classic rock, jam band, R&B and bluegrass.

For more information on booking performances or private lessons visit the  contact page.

Har Meron - A brooding hommage to the music of the Jewish mystics. 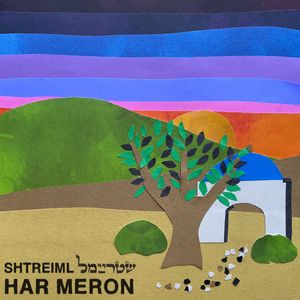 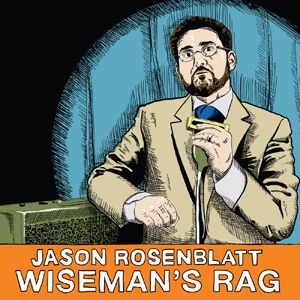 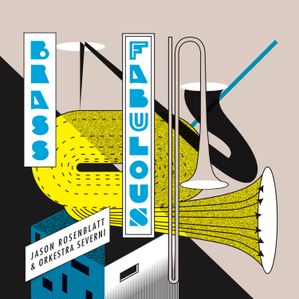 NEW BOOK!!! A collection of over 60 pieces pieces in a variety of styles from Klezmer and Ragtime to Jazz and Quebecois 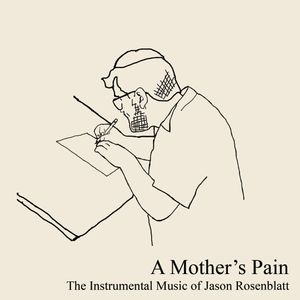